Buying and Using a Bicycle in Kyoto 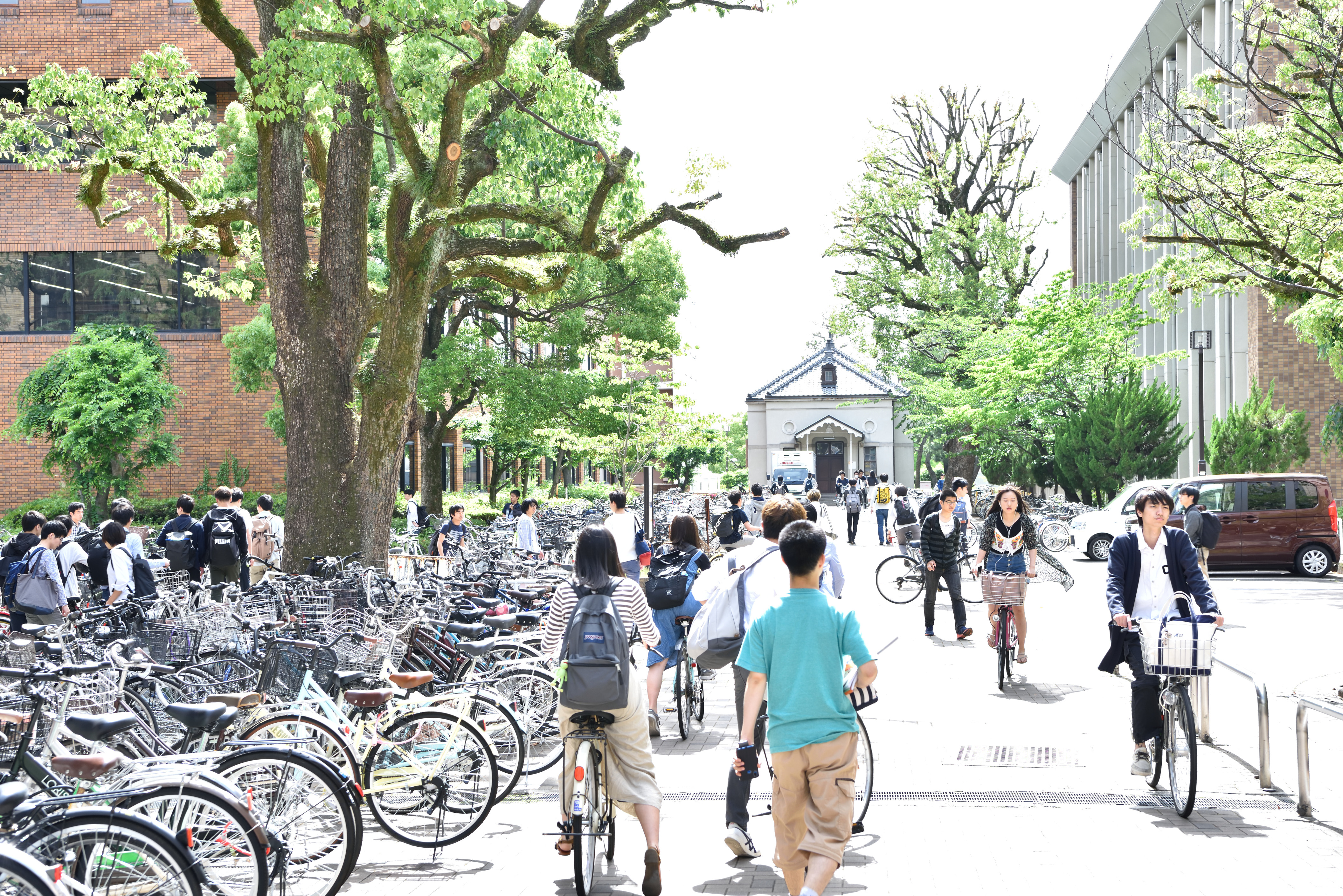 One of the most useful things to have in Kyoto is a Bicycle. With a bicycle, you can go almost anywhere in Kyoto. However, it should be remembered that cyclists must obey traffic rules alongside everyone else (some of which will also be explained below). 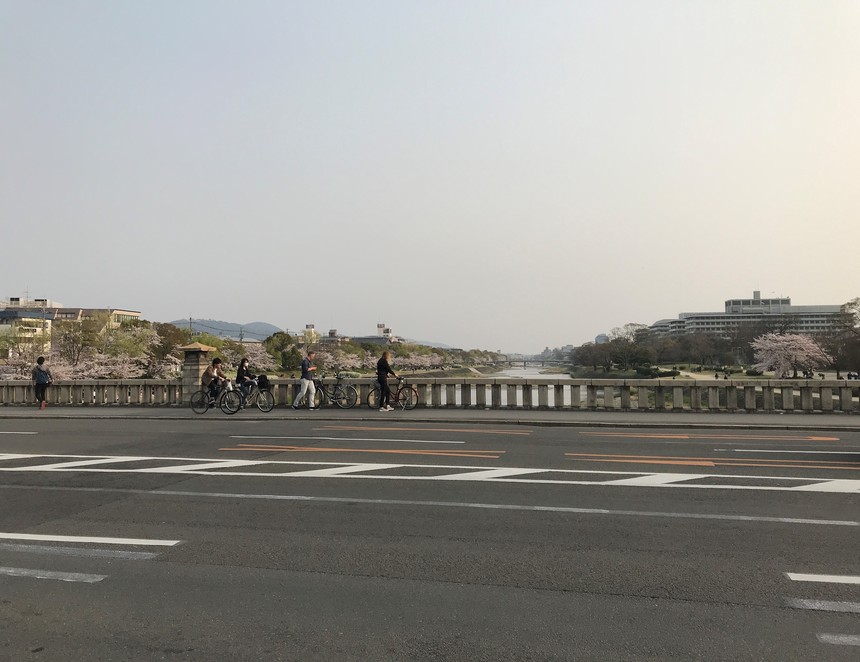 For students, it is recommended to get a bicycle with a basket. A big basket is useful for carrying heavy bags while commuting to and from university. You can also use the basket to carry groceries and other stuff that are too heavy to carry on your back. 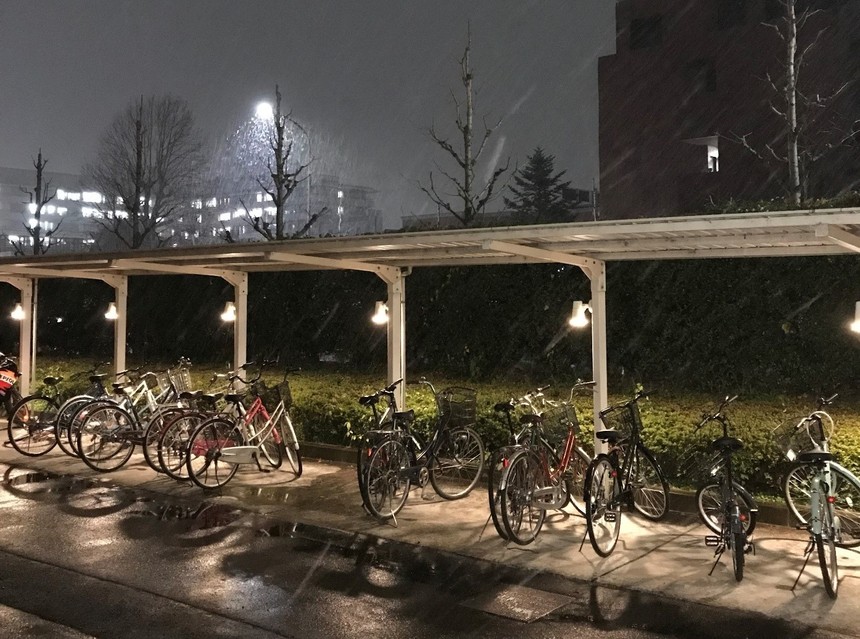 After getting a bicycle, a second thing that you need is a bicycle lock. To prevent bicycle theft, sometimes having two locks are recommended. Another thing that is needed is insurance. For international students, insurance is provided by the Kyoto University Co-op which can be registered in the Co-op building in Yoshida South Campus. 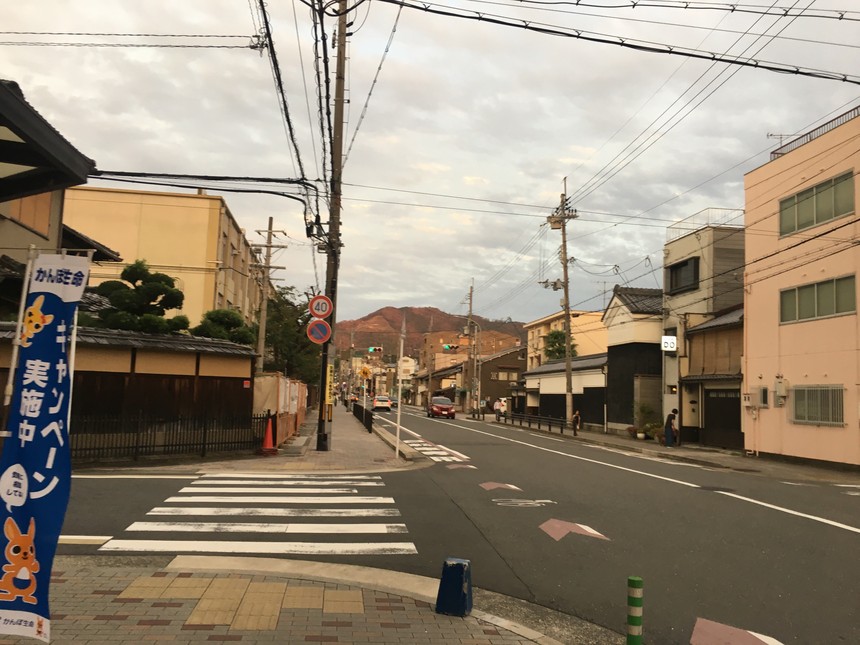 When it is raining, riding a bicycle is a bit more difficult than usual because it is a nuisance (and not allowed) holding an umbrella. It is better and recommended using a raincoat. You can get it in places such as convenience stores (or コンビニ) or any other stores depending on the type of raincoats you are looking for.

For parking, usually there are a lot of bicycle parking areas. However, there are certain spots on the pedestrian section where bicycle parking is forbidden. If you park in these areas, the city authorities might take away your bike and you have to go through certain procedures to get them back. 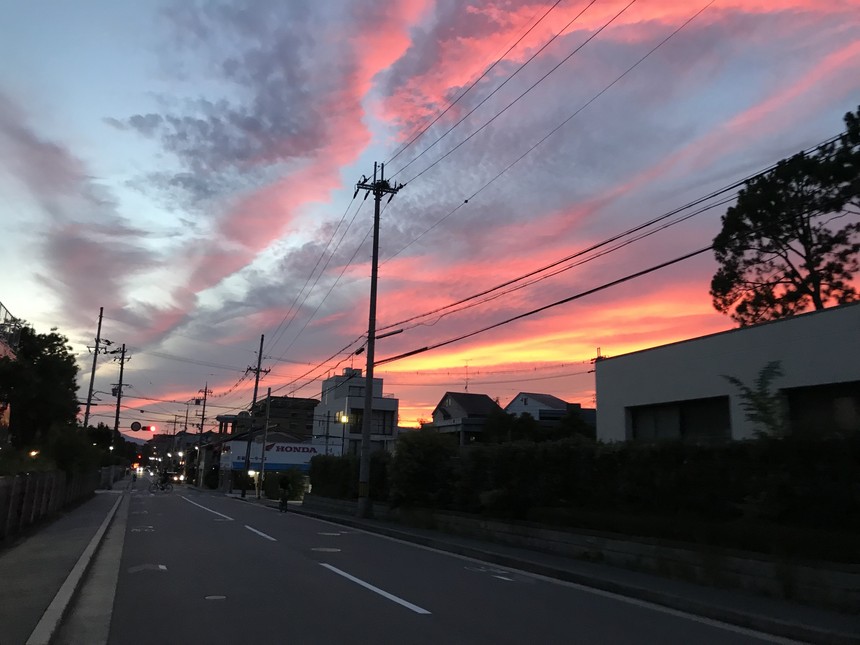 Having a bicycle is very useful when living in Kyoto. Not only is it less expensive than public transport (after the total cost is calculated), it is also a convenient way of moving about in Kyoto. Because of this it is highly recommended to use bicycle for daily life in Kyoto while studying in Kyoto University.

〈written by Kyoto iUP student in the Department of Industrial Chemistry, Faculty of Engineering〉